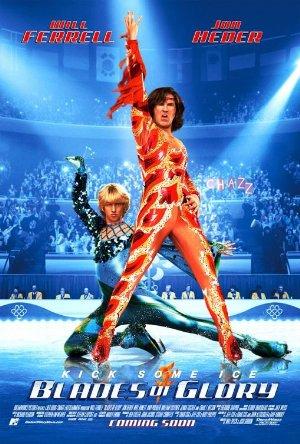 In 2002, two rival Olympic ice skaters were stripped of their gold medals and permanently banned from men's single competition. Presently, however, they've found a loophole that will allow them to qualify as a pairs team.