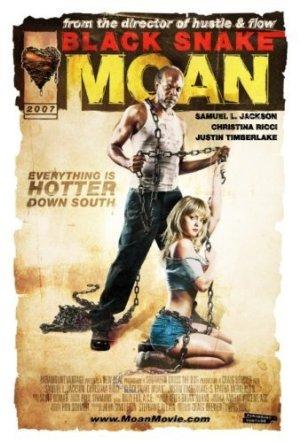 A God-fearing bluesman takes to a wild young woman who, as a victim of childhood sexual abuse, looks everywhere for love, never quite finding it.