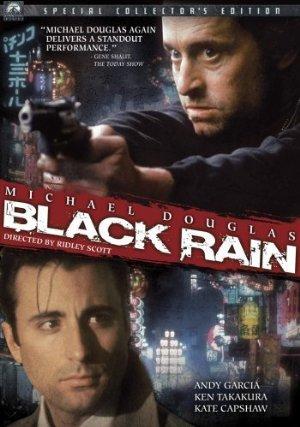 Two NYC cops arrest a Yakuza member and must escort him when he's extradited to Japan.

A last hoorah of 80s action, and what better to see the decade off than with the roundhouse to the face that is 'Road House'.

'Blade Runner to Blood Simple': Great Neo-Noir of the 1980s

Just when you thought nothing could top the 1970s for neo-noir grit, along came 'Blood Simple', 'Body Heat', and 'Blade Runner'; thoroughly dark, flawlessly stylish, oddly alliterative, the 1980s surely did its part for the canon.