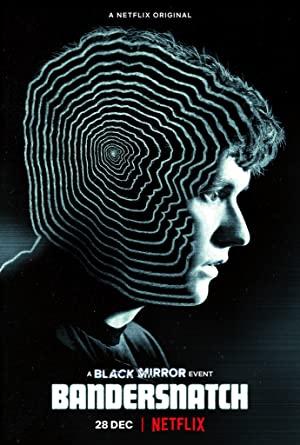 A young programmer starts to question reality when he adapts a mad writer's fantasy novel into a video game.