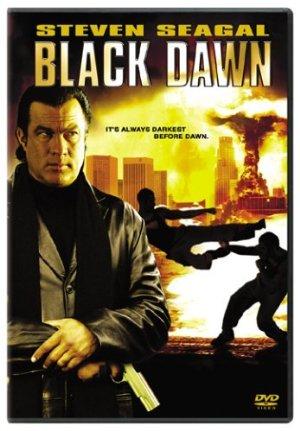 Jonathan Cold returns, this time he goes Undercover to stop a group of Terrorists before they bomb Los Angeles.