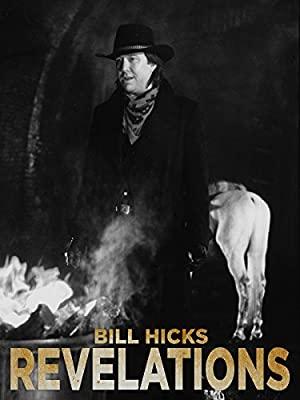 Bill Hicks in the height of his genius. Recorded at the Dominion Theatre in London, Hicks opens our eyes and minds to the hypocrisy and ludicrousness of the world around us.