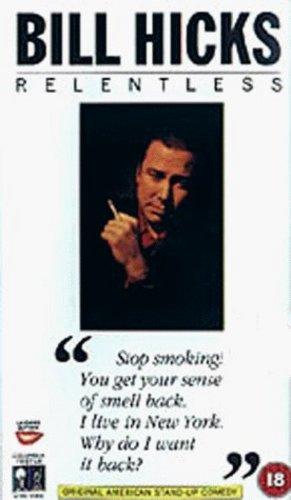 Bill Hicks tells us how he feels about non-smokers, blow-jobs, religion, war and peace, drugs and music.