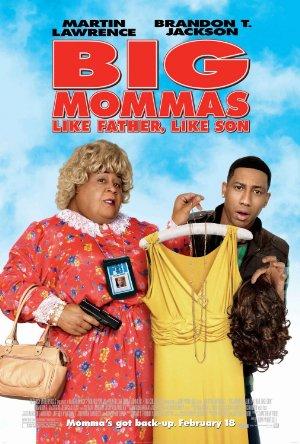 Malcolm Turner (Martin Lawrence) and his stepson Trent (Brandon T. Jackson) go under cover at an girls school to flush out a killer.