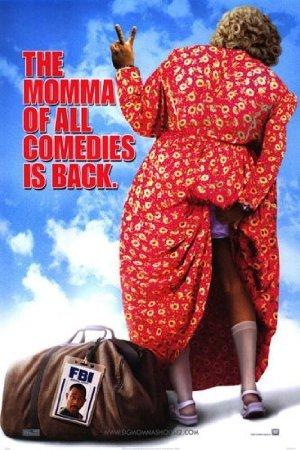 On his latest assignment, FBI agent Malcolm Turner goes undercover as Big Momma, and works as a nanny for an unhappy woman who is under investigation for murder.