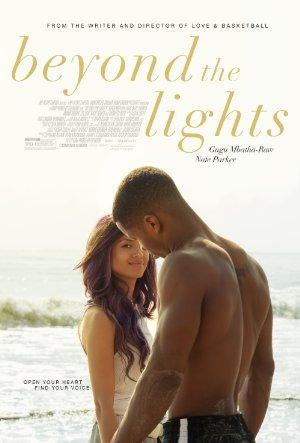 The pressures of fame have superstar singer Noni on the edge, until she meets Kaz, a young cop who works to help her find the courage to develop her own voice and break free to become the artist she was meant to be.

Some more light hearted than others, these African American romantic dramas are sure to leave you wanting more.