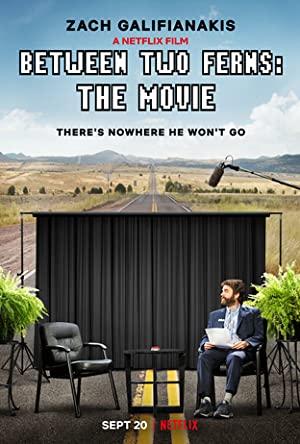 Zach Galifianakis and his oddball crew take a road trip to complete a series of high-profile celebrity interviews.