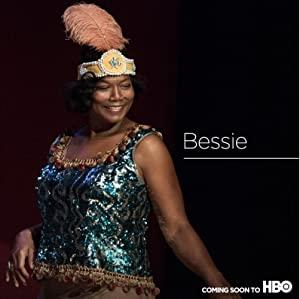 The story of legendary blues performer Bessie Smith, who rose to fame during the 1920s and '30s.