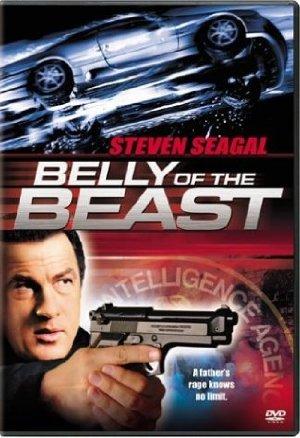 An ex-CIA agent's quest to find his kidnapped daughter leads him on a trail of political intrigue, corruption, danger and betrayal; he will stop at nothing to save her.