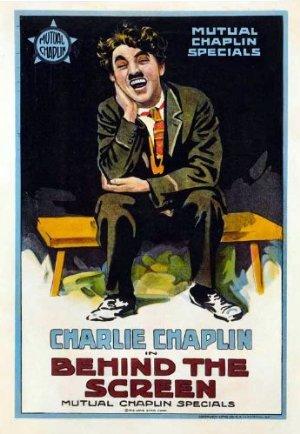 Charlie is an overworked labourer at a film studio who helps a young woman find work even while his coworkers strike against his tyrannical boss.