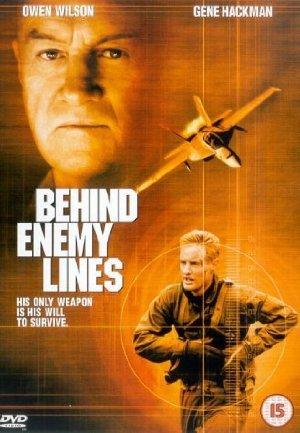 A Navy navigator is shot down over enemy territory and is ruthlessly pursued by a secret police enforcer and the opposing troops. Meanwhile his commanding officer goes against orders in an attempt to rescue him.

'Movies like No Man's Land': The Bosnian War Revisited

Hard-hitting dramas set during the conflict between Bosnia and Herzegovina during the early 90s, following the break up of Yugoslavia. Make sure to check out 'No Man's Land' for an emotion rollercoaster and 'Life is a Miracle' for something lighter.