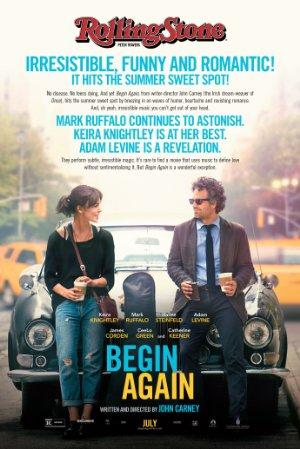 A chance encounter between a disgraced music-business executive and a young singer-songwriter new to Manhattan turns into a promising collaboration between the two talents.