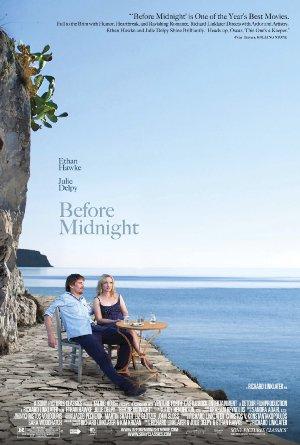 We meet Jesse and Celine nine years on in Greece. Almost two decades have passed since their first meeting on that train bound for Vienna.

Hawke's leading roles seems to voscillate between disarming romantic goofball and highly-trained, stone-cold killer. If you haven't seen 'Boyhood' yet, don't worry, he plays the former. Although that would have picked up the pace a bit…