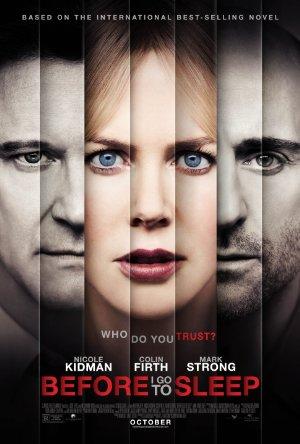 A woman wakes up every day, remembering nothing as a result of a traumatic accident in her past. One day, new terrifying truths emerge that force her to question everyone around her.

2014's 'Gone Girl' may be the most famous example, but the marriage thriller genre has been around for a while, as 'Double Jeopardy' fans well know.