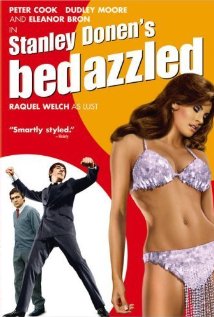 A hapless loser sells his soul to the Devil in exchange for 7 wishes, but has trouble winning over the girl of his dreams.

The comedies on this list are from the 50s, 60s, and 70s - all united by Hollywood's decision to remake them at some point; our reasoning is straight Darwin: only the fittest have survived.