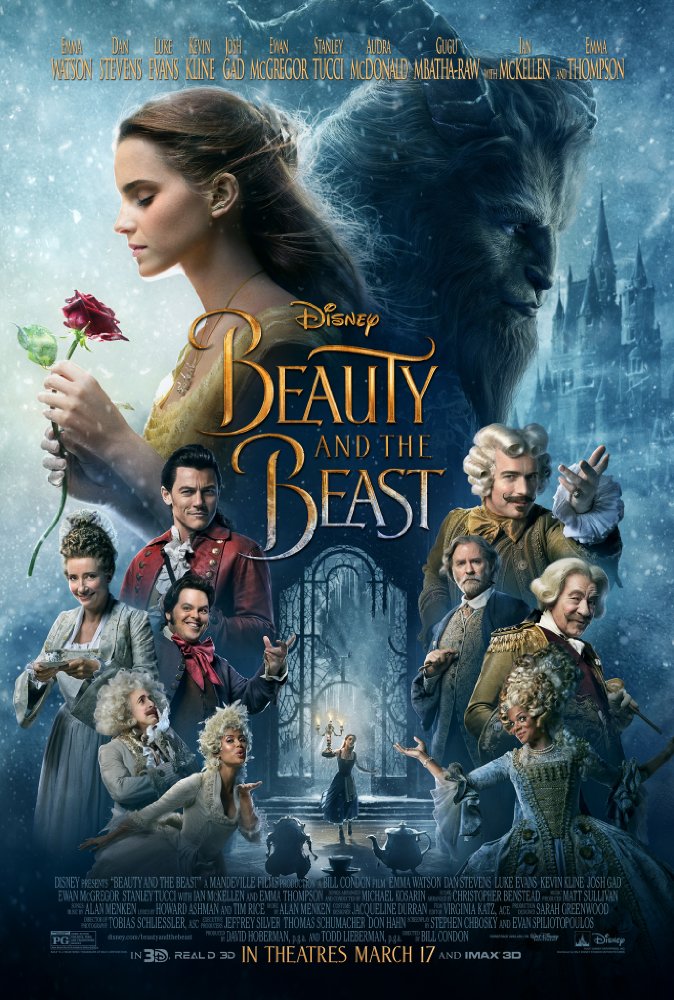 An adaptation of the Disney fairy tale about a monstrous-looking prince and a young woman who fall in love.

Wondering what Ron, Hermione, and Harry have been up to post Hogwarts graduation? Well, Ron's on drugs, Hermione's pregnant, and Harry works at a magic gas station. Just kidding - they've made tons of wonderful movies!

Watched all the classic Disney cartoons a million times and looking for a fresh take? Look no further than these live-action remakes of Disney classics: some faithful retellings, others with a modern twist.