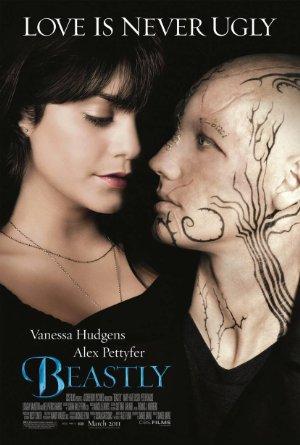 A modern-day take on the "Beauty and the Beast" tale where a New York teen is transformed into a hideous monster in order to find true love.