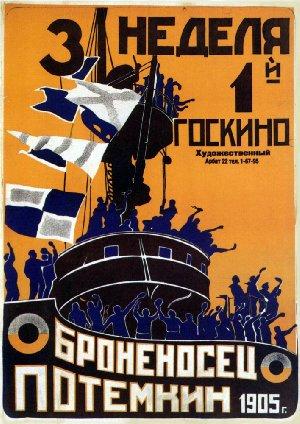 A dramatized account of a great Russian naval mutiny and a resulting street demonstration which brought on a police massacre.

Movies Like Triumph of The Will: Pre-WW2 Propaganda Movies

The largest, and most disturbing examples, of propaganda films before the second world war.

The techniques used in these films hardly seem experimental to us, but at the dawn of filmmaking they were groundbreaking. Take a step back into cinema history to see the origins of avant-garde filmmaking (and finally call yourself a true film-buff).