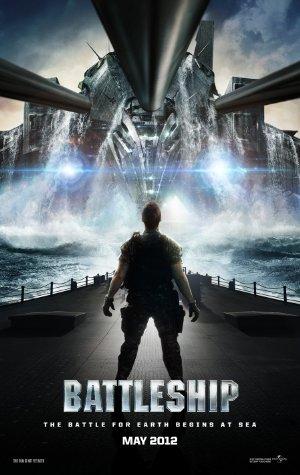 A fleet of ships is forced to do battle with an armada of unknown origins in order to discover and thwart their destructive goals.