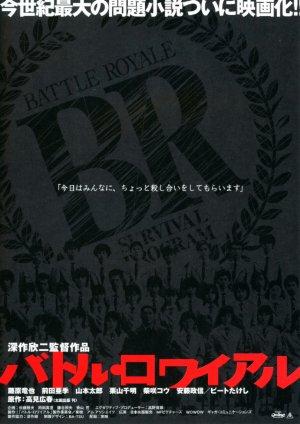 Years from now, a class of ninth-grade students are captured by a Japanese government and forced to fight to the death.