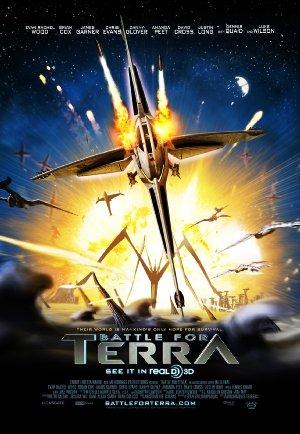 A peaceful alien planet faces annihilation, as the homeless remainder of the human race sets its eyes on Terra. Mala, a rebellious Terrian teenager, will do everything she can to stop it.

Forget incompetent inflatable robots and forlorn fish - the protagonists of these stories show they can fend for themselves as they embark upon epic quests across beautiful, computer-generated landscapes.