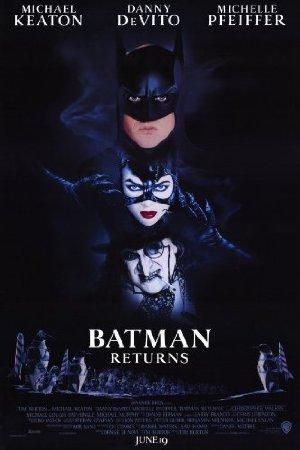 When a corrupt businessman and the grotesque Penguin plot to take control of Gotham City, only Batman can stop them, while the Catwoman has her own agenda.