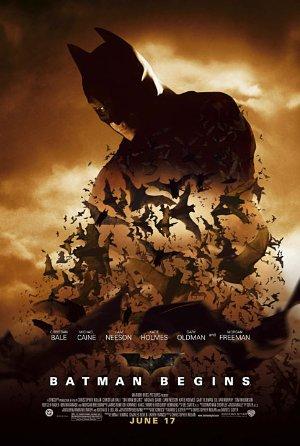 After training with his mentor, Batman begins his war on crime to free the crime-ridden Gotham City from corruption that the Scarecrow and the League of Shadows have cast upon it.