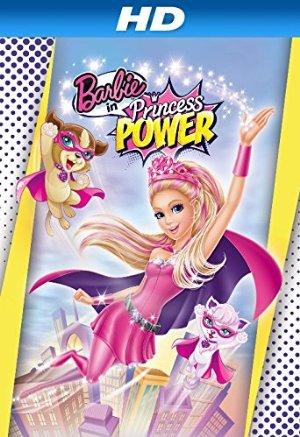 One day, after being kissed by a magical butterfly, Kara soon discovers she has amazing super powers allowing her to transform into Super Sparkle, her secret, crime-fighting alter ego who ...

Can't get enough of the barbie film series? These movies track Barbie down the decades, from her first cinematic appearance in the 80s, all the way to the present day.

The Barbie movie franchise has been around since the 80s, but sometimes you want something fresh; look no further than the newest barbie flicks, from 2015-2017.

There's nothing more awesome than Barbie, except maybe for Barbie in full royal regalia, as an elegant princess: and that's exactly what you'll find in this collection of the best Barbie as a princess flicks.