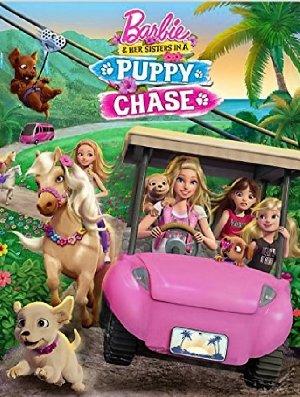 Barbie and her sisters discover everythingâ€ôs better when you do it together in this splashy, sun-kissed adventure! After the girls and their pets arrive at an island paradise for ...

Can't get enough of the barbie film series? These movies track Barbie down the decades, from her first cinematic appearance in the 80s, all the way to the present day.

The Barbie movie franchise has been around since the 80s, but sometimes you want something fresh; look no further than the newest barbie flicks, from 2015-2017.