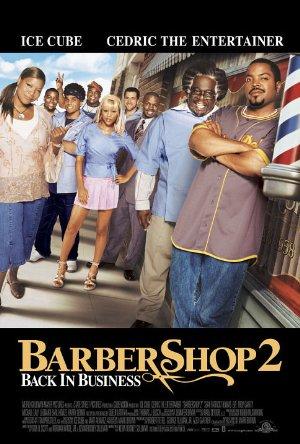 Why not spend another day with the crew at Calvin's shop in the South Side of Chicago?