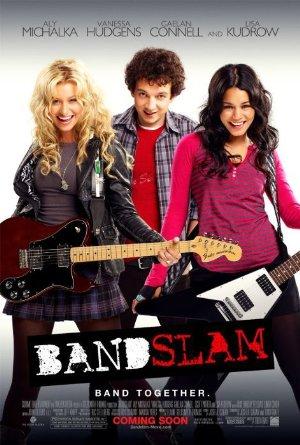 A new kid in town assembles a fledgling rock band -- together, they achieve their dreams and compete against the best in the biggest event of the year, a battle of the bands.