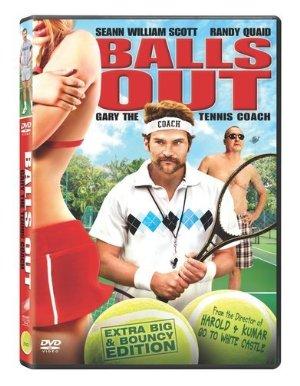 A high school janitor has not recovered from his failed career as a tennis pro. He begins coaching his beloved sport to a group of misfits and leads them to the Nebraska State Championships.

Unrated sporting sex-comedies featuring plenty (some might say too many) jokes involving sticks and balls. While it may not be a list for the critics, it does have lots of full-front nudity and Burt Reynolds!