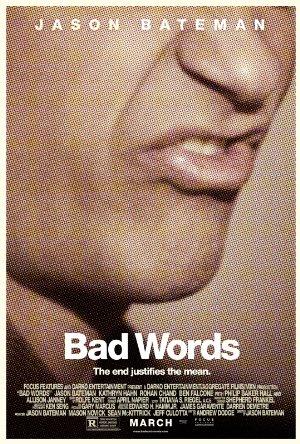 A spelling bee loser sets out to exact revenge by finding a loophole and attempting to win as an adult.

These movies lampoon all manner of ridiculous competitions - including adult spelling bees and butter carving competitions - as a way of satirizing America's garish competition culture.