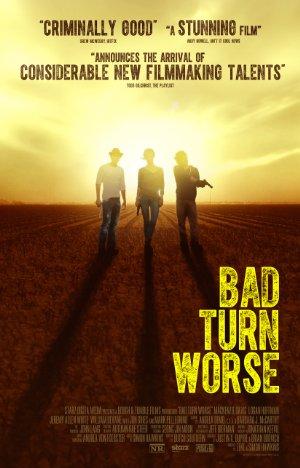 Three Texas teens hope to make a break for it and escape their dead-end existence in a cotton-mill town but get sucked into the seedy underbelly of organized crime when one of them steals from the wrong man.

'Blood Simple' set the standard for Texas Noir, and movies like 'Cold in July' and 'Hell or High Water' are bringing it back in a big way; enjoy these examples of the genre, from after the year 2000.