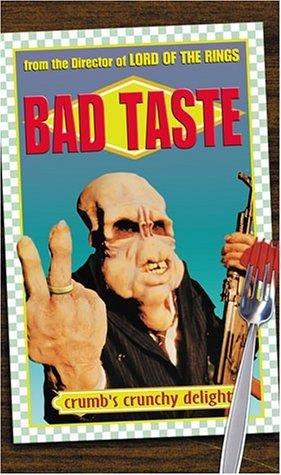 The population of a small town disappears and is replaced by aliens that chase human flesh for their intergalactic fast-food chain.