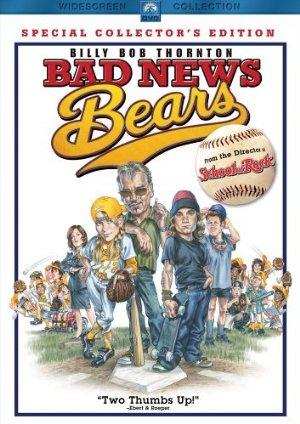 A grizzled little league coach tries to turn his team of misfits into champs.

Lovable southern roughneck Billy Bob Thornton has shared in his fair share of comedies. In fact, at this point Hollywood knows to look no further when in need of a cynical-but-charming-alcoholic-rebel-with-a-heart-of-gold-and-is-quite-old-but-still-irrestible-to-women-who-are-often-far-too-young-for-him.