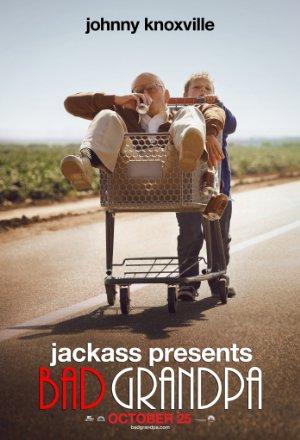 86-year-old Irving Zisman takes a trip from Nebraska to North Carolina to take his 8 year-old grandson, Billy, back to his real father.