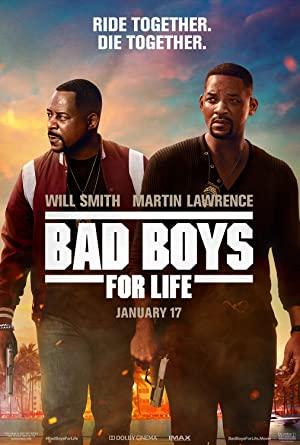 Miami detectives Mike Lowrey and Marcus Burnett must face off against a mother-and-son pair of drug lords who wreak vengeful havoc on their city.