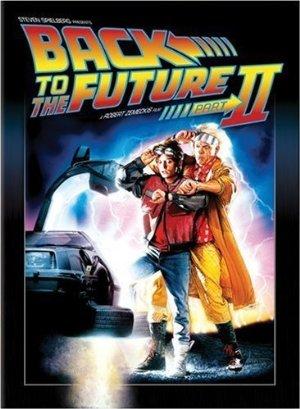 After visiting 2015, Marty McFly must repeat his visit to 1955 to prevent disastrous changes to 1985... without interfering with his first trip.

For people who were nerds in the 80s, are nerds now, or are considering becoming nerds in the near future, enjoy this list of the best sci-fi comedy the 1980s had to offer, from 'Back to the Future' to 'Weird Science'.

'Movies Like Back to The Future': Goofy Time-Travelin' Throwbacks

Travel back, back to the past, when time-travel was a goofy plot point, not a mind-bending existential void that somehow spits up homicidal bunnies, or whatever the hell happened in Donnie Darko. Good, clean, fun.