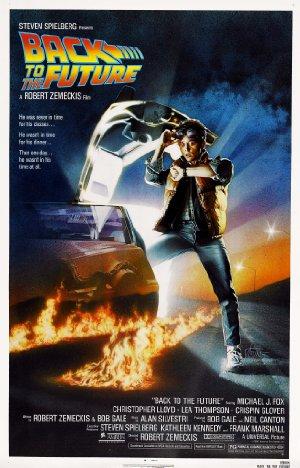 A young man is accidentally sent thirty years into the past in a time-traveling DeLorean invented by his friend, Dr. Emmett Brown, and must make sure his high-school-age parents unite in order to save his own existence.

For people who were nerds in the 80s, are nerds now, or are considering becoming nerds in the near future, enjoy this list of the best sci-fi comedy the 1980s had to offer, from 'Back to the Future' to 'Weird Science'.