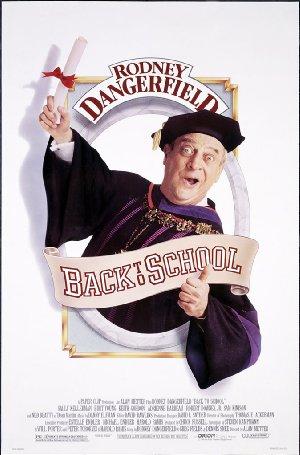 To help his discouraged son get through college, a funloving and obnoxious rich businessman decides to enter the school as a student himself.

From 'Revenge of the Nerds' to 'Animal House', watch these college knuckleheads battle crusty deans, meatheads, and the occasional enraged girlfriend, all to defend their sacred, right to throw massive keggers while dressed in bedsheets!