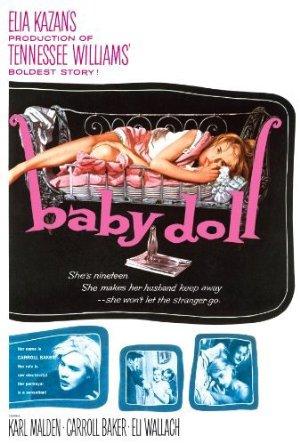 'Don't Stand So Close to Me': Lolita Classics

Humbert Humbert, and other addled individuals, fall in love with girls far too young for them in this collection of pederastic flicks.