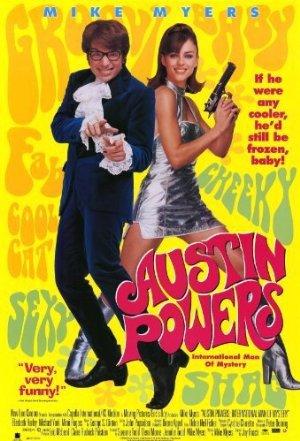 A 1960s hipster secret agent is brought out of cryofreeze to oppose his greatest enemy in the 1990s, where his social attitudes are glaringly out of place.

Movies Like The Brady Bunch Movie: Waking Up in a Different Decade

Classic movies featuring protagonists who wake up a couple decades in either direction, and must adjust to a whole new system of technology, and more importantly, fashion.