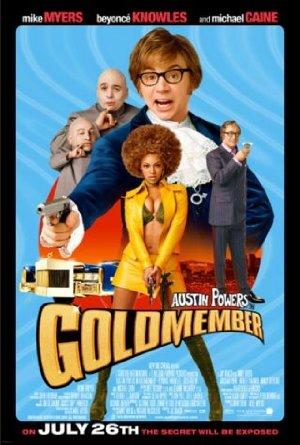 Upon learning that his father has been kidnapped, Austin Powers must travel to 1975 and defeat the aptly named villain Goldmember - who is working with Dr. Evil.