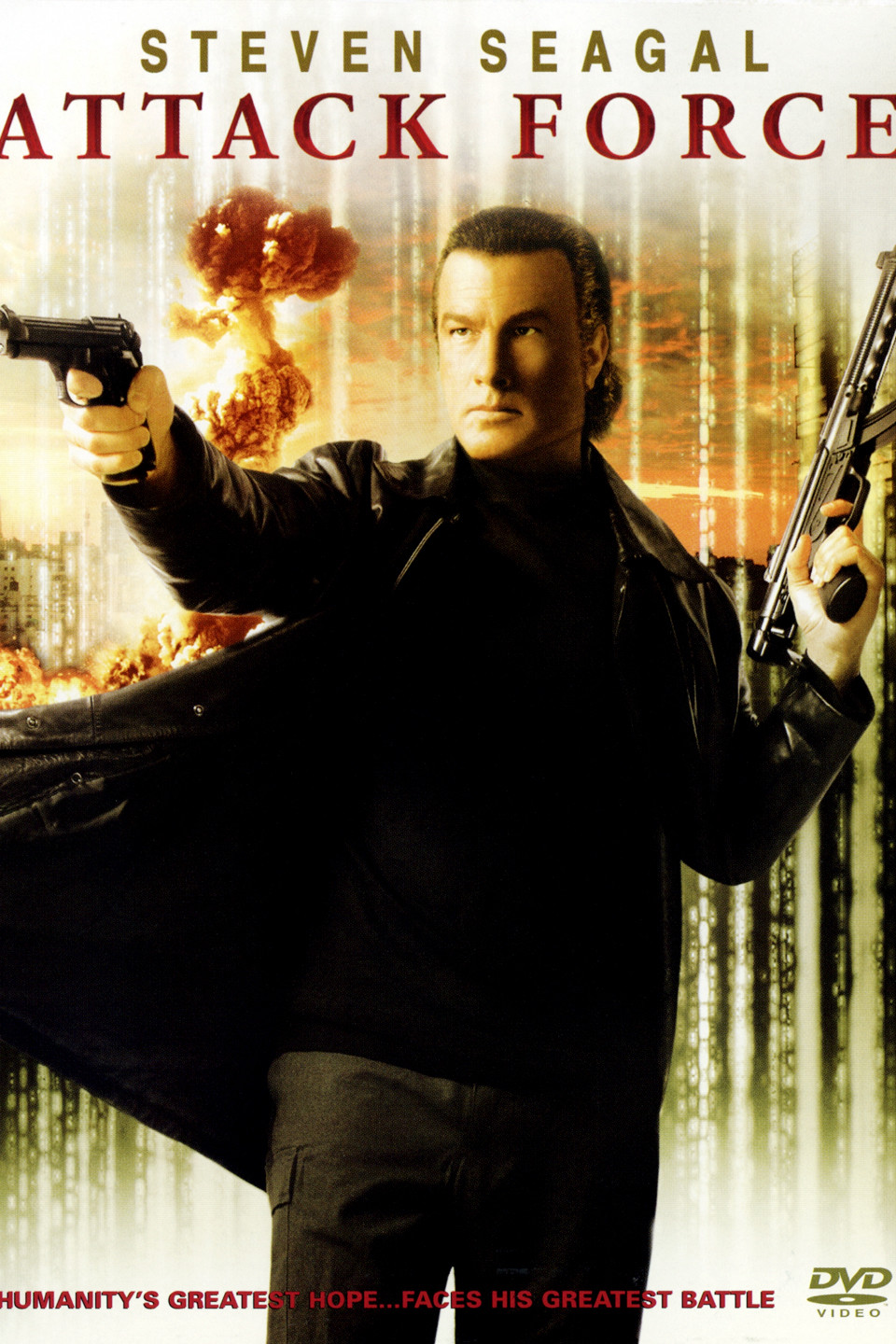 Marshall Lawson loses his strike-team in a cold-blooded and seemingly random attack. After this he takes it upon himself to investigate the suspicious circumstances of the brutal killings. ...