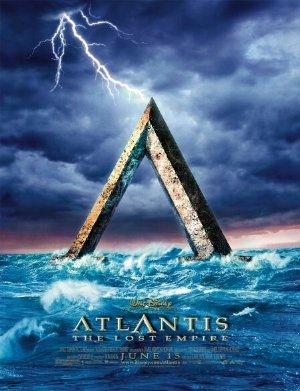 A young adventurer named Milo Thatch joins an intrepid group of explorers to find the mysterious lost continent of Atlantis.