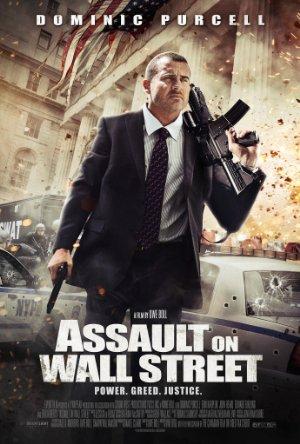 Jim, an average New Yorker, lives with a sick but loving wife. Suddenly, everything changes when the economy crashes and causes him to lose everything. Filled with anger and rage, Jim goes to seek revenge for the life taken from him.