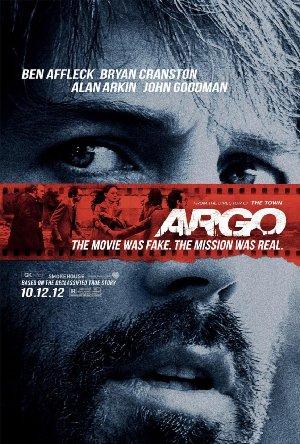 Acting under the cover of a Hollywood producer scouting a location for a science fiction film, a CIA agent launches a dangerous operation to rescue six Americans in Tehran during the U.S. hostage crisis in Iran in 1980.

Not everyone is a big fan of Affleck on the screen, but after political-thriller masterpiece 'Argo' few would debate his competency as a director. Enjoy the Batman incumbent's directorial fruits with this collection.