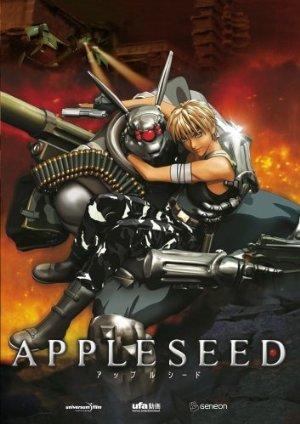 In a utopian society created at the end of the third world war, a female warrior who has been plucked from the badlands begins to see cracks in this new facade. And what does this community have planned for the rest of humankind?

The Japanese were very quick to pick up on the Cyberpunk movement, and it wasn't long before they combined the core themes of the genre with the surreal visual language of anime. Enjoy the fruits of that marriage with such modern classics as 'Akira' and 'Metropolis'.