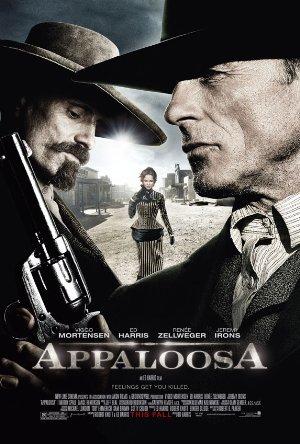 Two friends hired to police a small town that is suffering under the rule of a rancher find their job complicated by the arrival of a young widow.